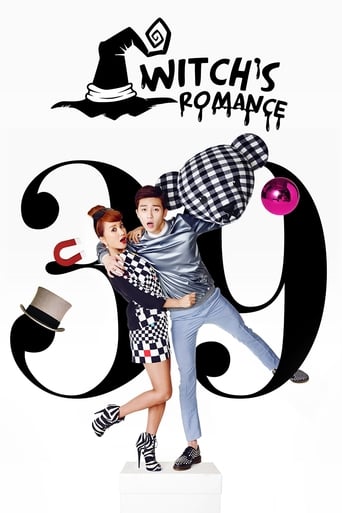 Drama series depicts a love story between Ban Ji-Yeon and Yoon Dong-Ha. Ban Ji-Yeon is a single 39-year-old woman. She works as a reporter and is very enthusiastic about her work. So much so that she is often called a “witch” at work. She doesn't believe in true love, because of her past experience when her boyfriend disappeared prior to their wedding. Yoon Dong-Ha is 25-year-old young man who runs a small errand center with his friend. The errand center will do pretty much anything including sending out someone dressed as Santa Claus or provide security for an idol star. He looks like a happy guy, but he lost his girlfriend by an accident.