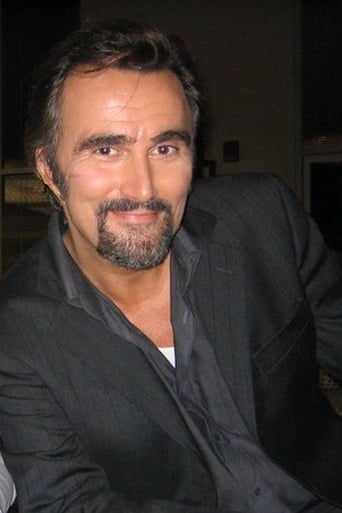 Philip Ettington was born on June 4, 1966 in West Midlands, England as Philip Shirley. As a child actor he quickly found an interest in all aspects of the entertainment industry, also from working as Assistant Producer in England for a friend of his biological Father, relative of his adoptive Father, the Executive Producer Lloyd Shirley. This led him to Los Angeles, where he continued his career from being a radio Disc Jockey, directing music videos, voiceover for television commercials, and print modeling; while at the same time acting in film and television. Today he still continues to act, but his main focus is talent management, producing and screenwriting. According to official reports he has a net worth of $15 million.