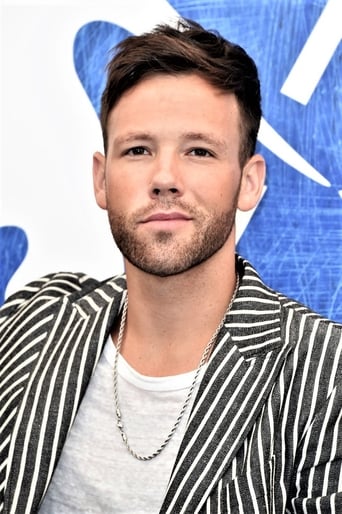 Taylor Frey is an American Actor best known for his work as Topher in teen comedy film G.B.F., and to Broadway audiences in Hairspray, Finian's Rainbow, South Pacific, How To Succeed In Business Without Really Trying, and The View Upstairs where he starred as "Patrick". Taylor recently starred in director Gabriele Muccino's (The Pursuit of Happyness, Seven Pounds) latest feature film Summertime that debuted at the Venice Film Festival last year. Taylor was was born in Las Vegas, NV where he first fell in love with show business. After discovering musical theater, Taylor went on to study acting Brigham Young University. He was quickly plucked from school to star as "Link Larkin" in the North American Touring Company of Hairspray. In addition to his film and stage work, Taylor has been seen on Television as recurring role Dustin in Days of Our Lives (NBC), Paul Cunningham in The Carrie Diaries (CW), Gossip Girl (CW), The Betty White Special (ABC), and Live from Lincoln Center (PBS). (Site of the actor)