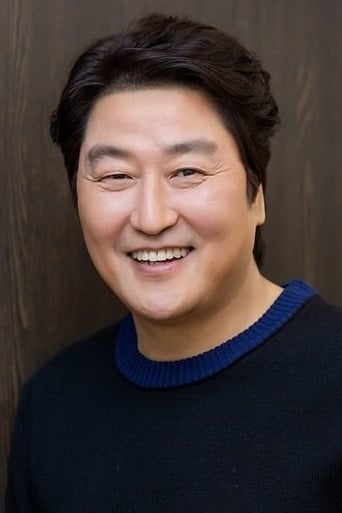 Song Kang-Ho first worked in plays, entering a troupe. He started working in films as a supporting actor in minor roles. He made the breakthrough in 'Green Fish' in a supporting role with had a major impact. In 'No. 3' he actually created a syndrome from his role, when people started imitating his acting.