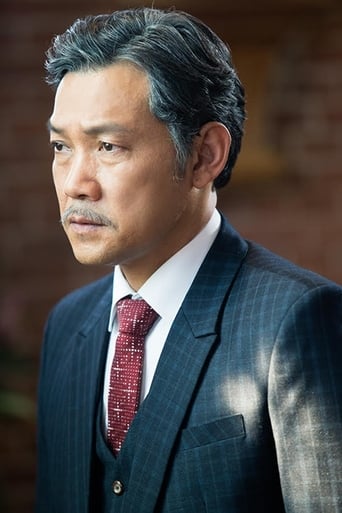 Jung Jin-young (정진영) is a South Korean actor. He has starred in numerous films, including Hi! Dharma!, Bunt, and The Case of Itaewon Homicide. But Jung is best known for his frequent collaborations with director Lee Joon-ik, namely Once Upon a Time in a Battlefield and its sequel Battlefield Heroes, The Happy Life, Sunny, and particularly for his role as King Yeonsan in the hugely successful King and the Clown.