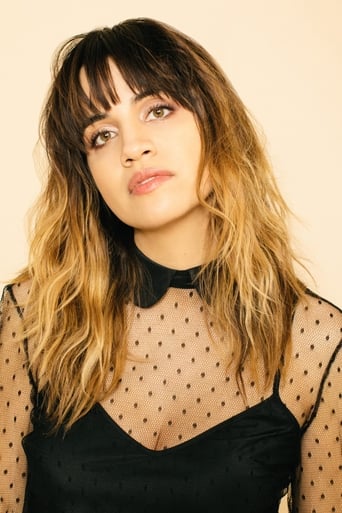 Natalie Morales (born February 15, 1985) is an American actress. She starred in the ABC Family series The Middleman and had a main role on the first season of the USA Network series White Collar and in Fox's The Grinder. In 2010, she appeared in the feature films Wall Street: Money Never Sleeps and Going the Distance.