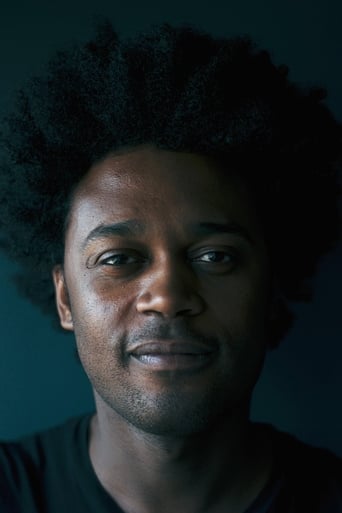 From Wikipedia, the free encyclopedia Echo Kellum is an American actor and comedian. He is best known for his main role as Tommy in the American sitcom Ben and Kate. He also currently has a main role as Hunter on NBC's Sean Saves the World. Born in Chicago, Illinois, he is a graduate of The Groundlings, I.O. West, and the Upright Citizens Brigade.