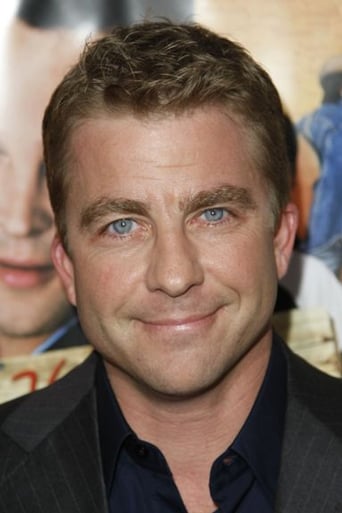 From Wikipedia, the free encyclopedia.   Peter Billingsley (born 16 April 1971), also known as Peter Michaelsen and Peter Billingsley-Michaelsen, is an American actor, director, and producer best known for his role as Ralphie in the 1983 movie A Christmas Story. He began his career as an infant, in television commercials. Description above from the Wikipedia article Peter Billingsley licensed under CC-BY-SA, full list of contributors on Wikipedia.