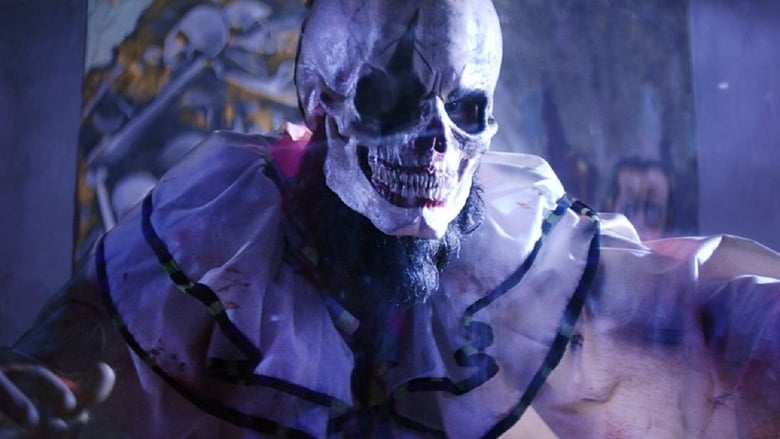 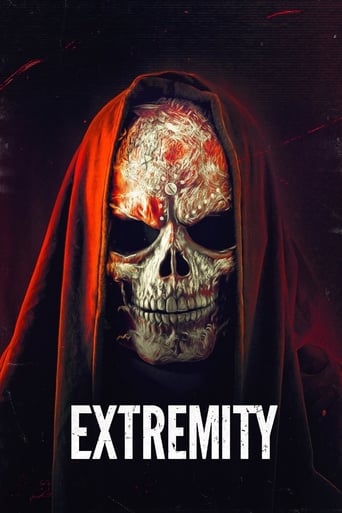 A young woman with a severely troubled past signs up for an extreme haunt called Perdition. She believes that putting herself through Perdition's nightmarish trials will help her exorcise her internal traumas, but has no way of knowing just how shocking her ordeal will be-or what dark secrets buried in her psyche will emerge. 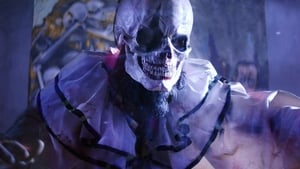